I discovered Sailor when I purchased my White Russian Pro Gear Slim. I was impressed with the nib, especially its smoothness - it lead me to the purchase of a 1911L, another pen I enjoy. Now, it’s led me to this: 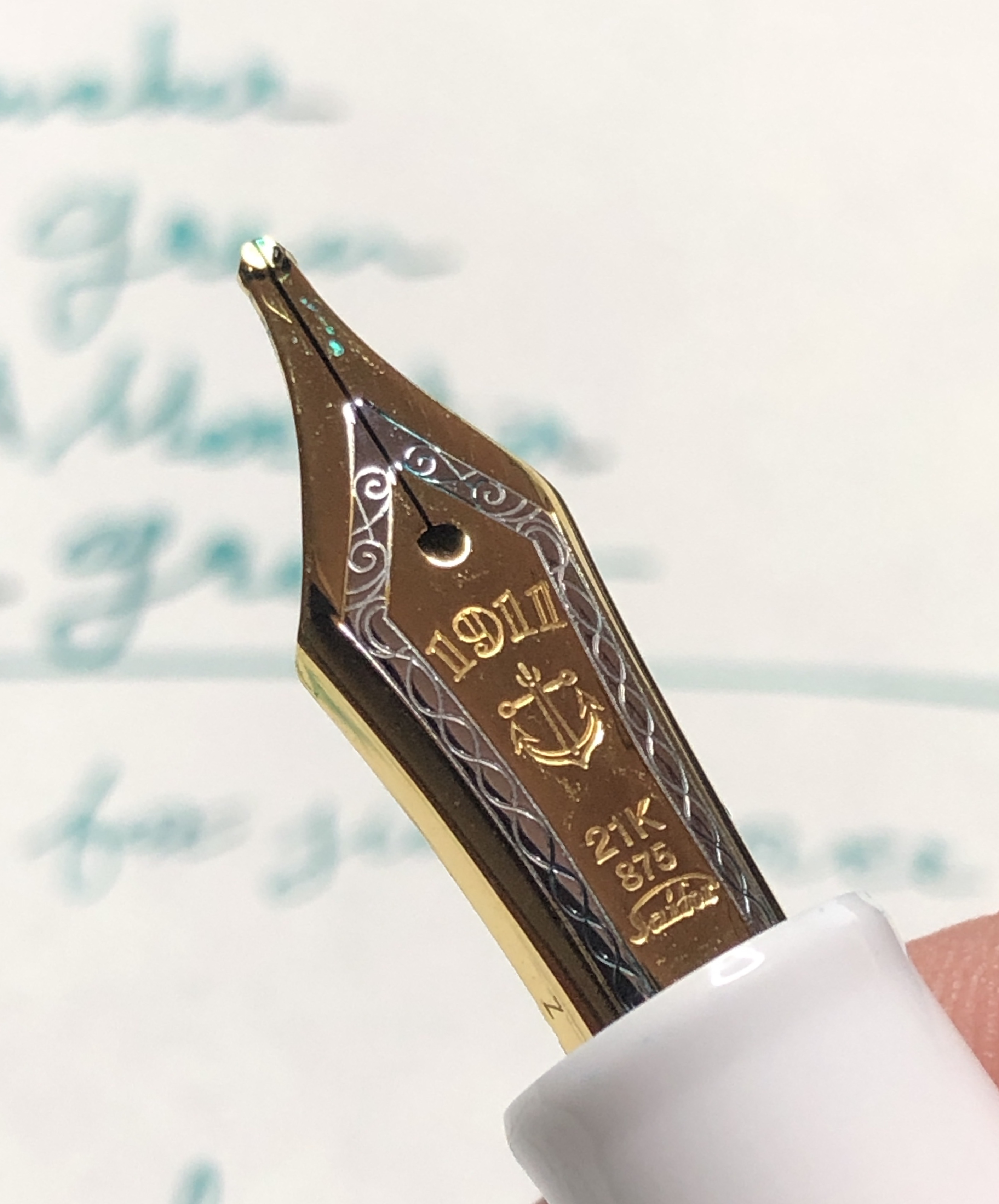 Only a few weeks after receiving my Sailor Pro Gear Slim “White Russian,” I realized I would need to get many more Sailors. 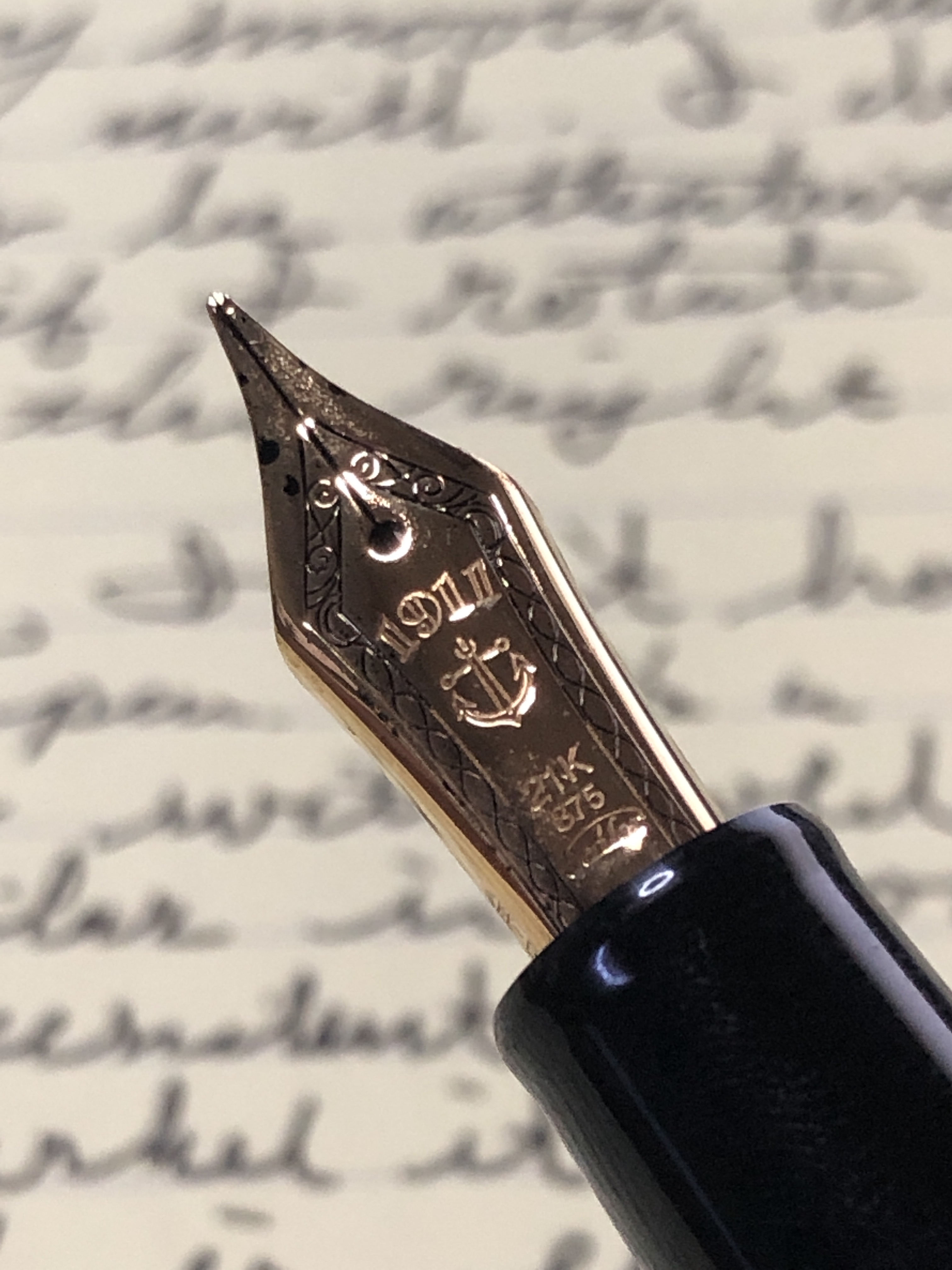 In the summer of 2019, I was taking an abbreviated French course. The class was four hours a day, four days a week, and I was writing a great deal both in class and at home for practice… 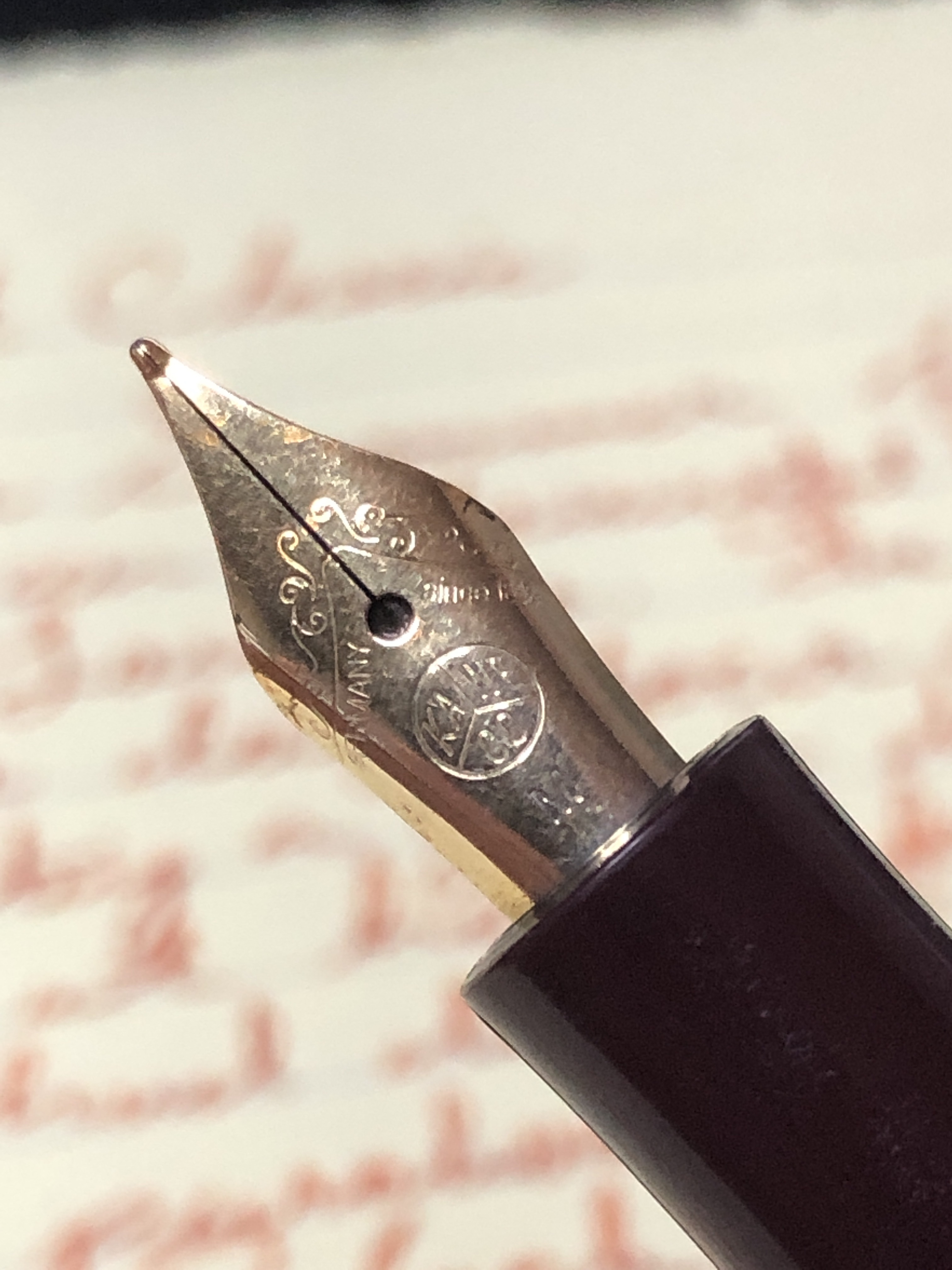 When I was very young - in first-grade - I had to meet with a teacher separately from other kids for maybe an hour a day or week. This was, as best I remember because I had some difficulty with reading. I remember one of the exercises we did was to take several words that had been printed on pieces of paper and arrange them into proper sentences. It wasn’t very long after that when my love for reading developed, and I read above my grade level the rest of the time I was in school.

It wasn’t unusual for me to read several books a week back then. For the most part, this was before we had a home computer or a home internet connection (at the time, AOL disks were commonly used as frisbees).1 So, most of my spare time went into reading, as the escapism of it became a friendly companion. (…)

I recently learned that Sailor has a special series of pens that they call the “cocktail” series. The pens are Sailor Pro Gear Slims in color combinations matching drinks. I saw the White Russian posted to Reddit a few weeks ago, and felt immediately drawn to purchase it. (…)