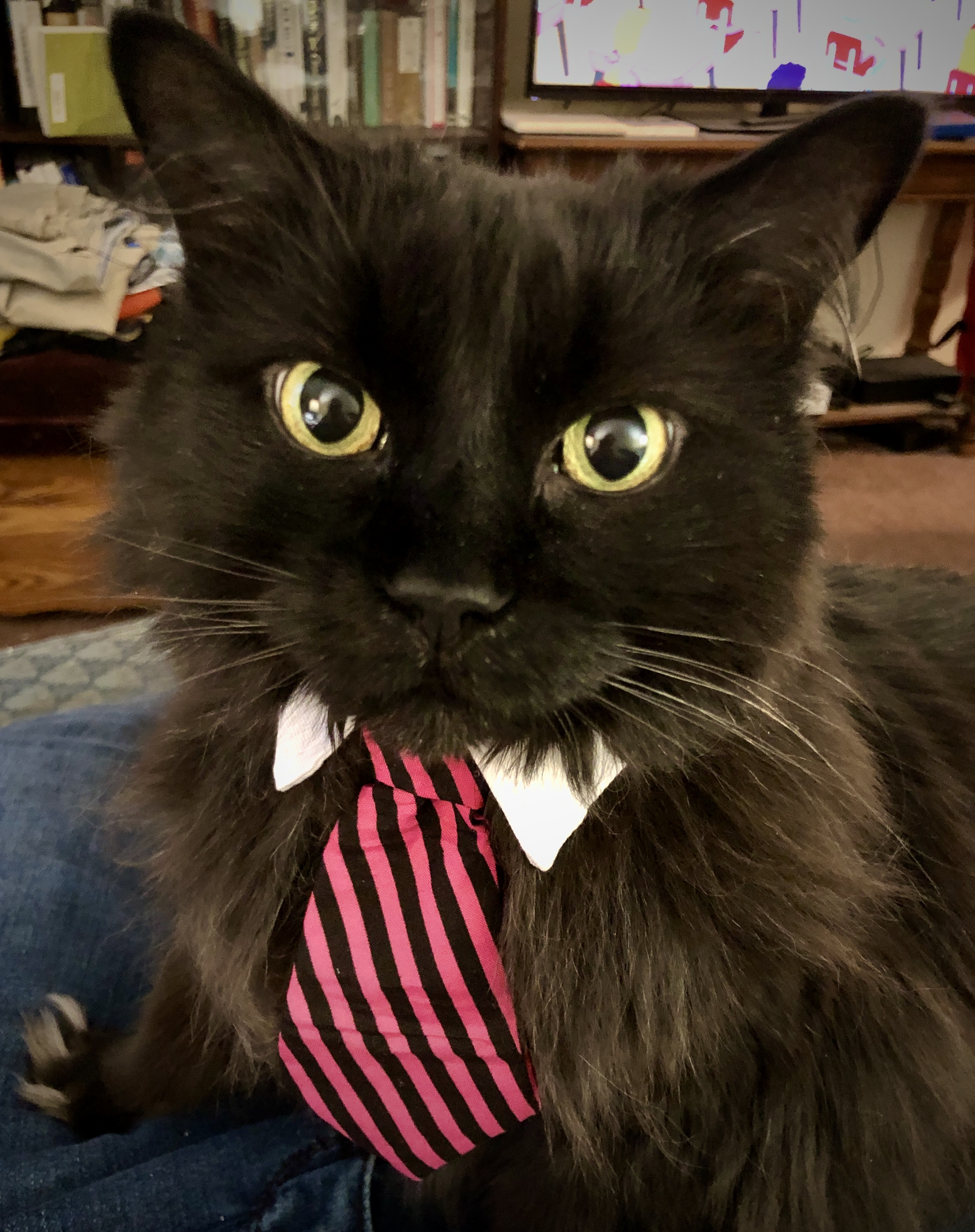 Since mid-March, I’ve been working from home, and generally not leaving my apartment unless I have a good reason. I’ve never been a big fan of working from home. Despite being an introvert, an office environment has a social component that I find critical for well-being: distraction. I explored this some time ago in the Ramblings from Quarantine post, and a few months later, it holds.

When I have time and inclination, I often write down old memories in a small notebook. This lets me relive them and hopefully sets a record for me to look back on if my memories ever deteriorate. I was doing this the other day when I realized that I tend to think or categorize certain memories based on where I lived at the time. Such as - the Grey house, the Yellow house, Chicago, etc. This started me thinking on the concept of Home.

The Curidas is somewhat of a novelty. While there are other retractable pens, the most comparable here is, of course, the Pilot Vanishing Point. For many, the announcement of the Curidas was exciting. The VP has many fans but also has its share of complaints. I’ve owned a VP for a few months now, and here I will compare the two. 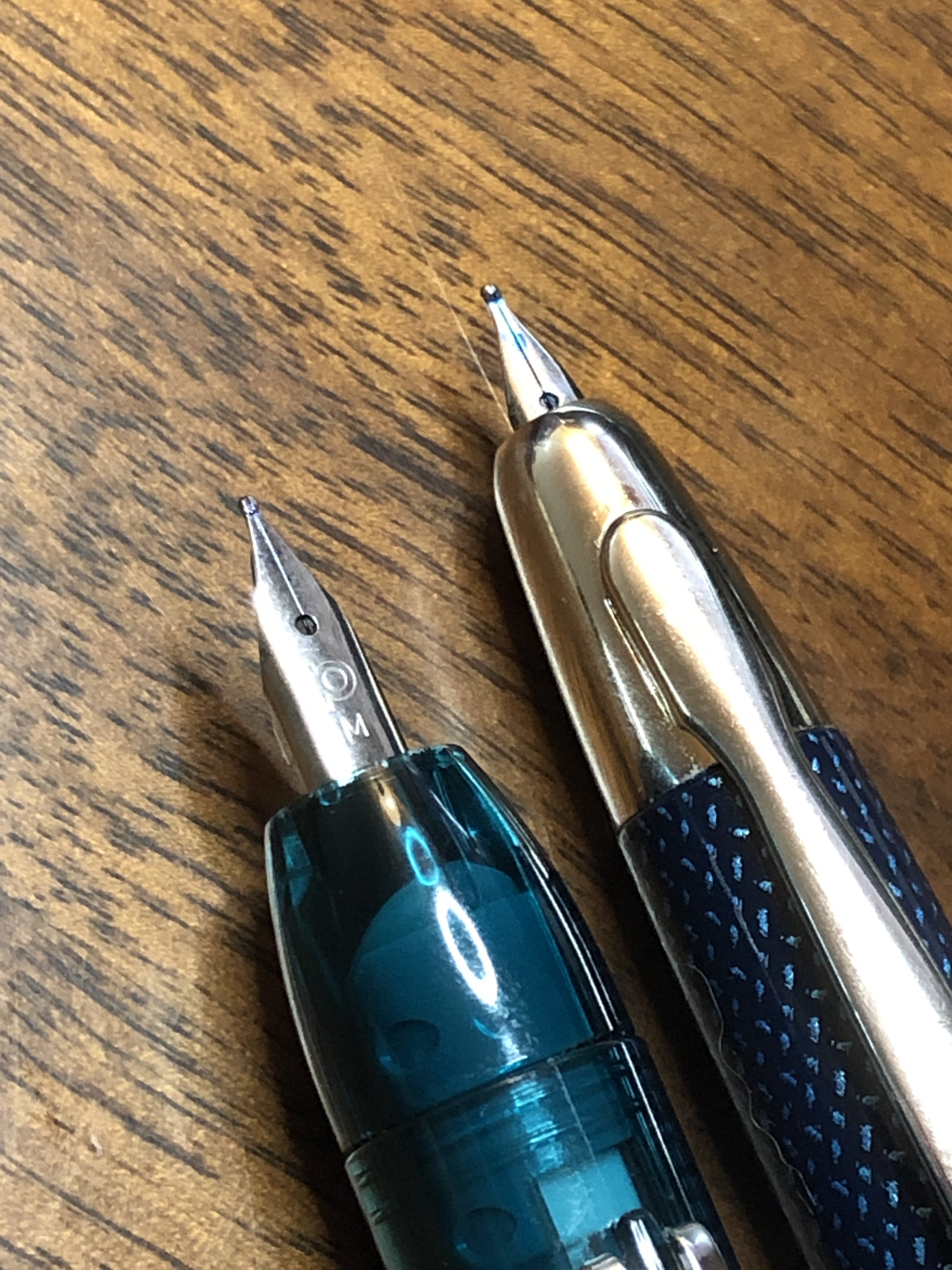 I transitioned to work from home on March 16th, not long after the first case of COVID-19 was confirmed locally. It’s been nearly a month since I have begun this quarantine, isolation, or what I think of as Professionally Staying Home. What follows are some of my mental threads, in three parts.

Franklin-Christoph (FC) is a brand that I’ve known about for a long tome. They make some interesting looking pens for what look to be great prices; but I’ve never actually purchased one as it is hard to judge size from the pictures, and the designs that most speak to me tend to be out of production. 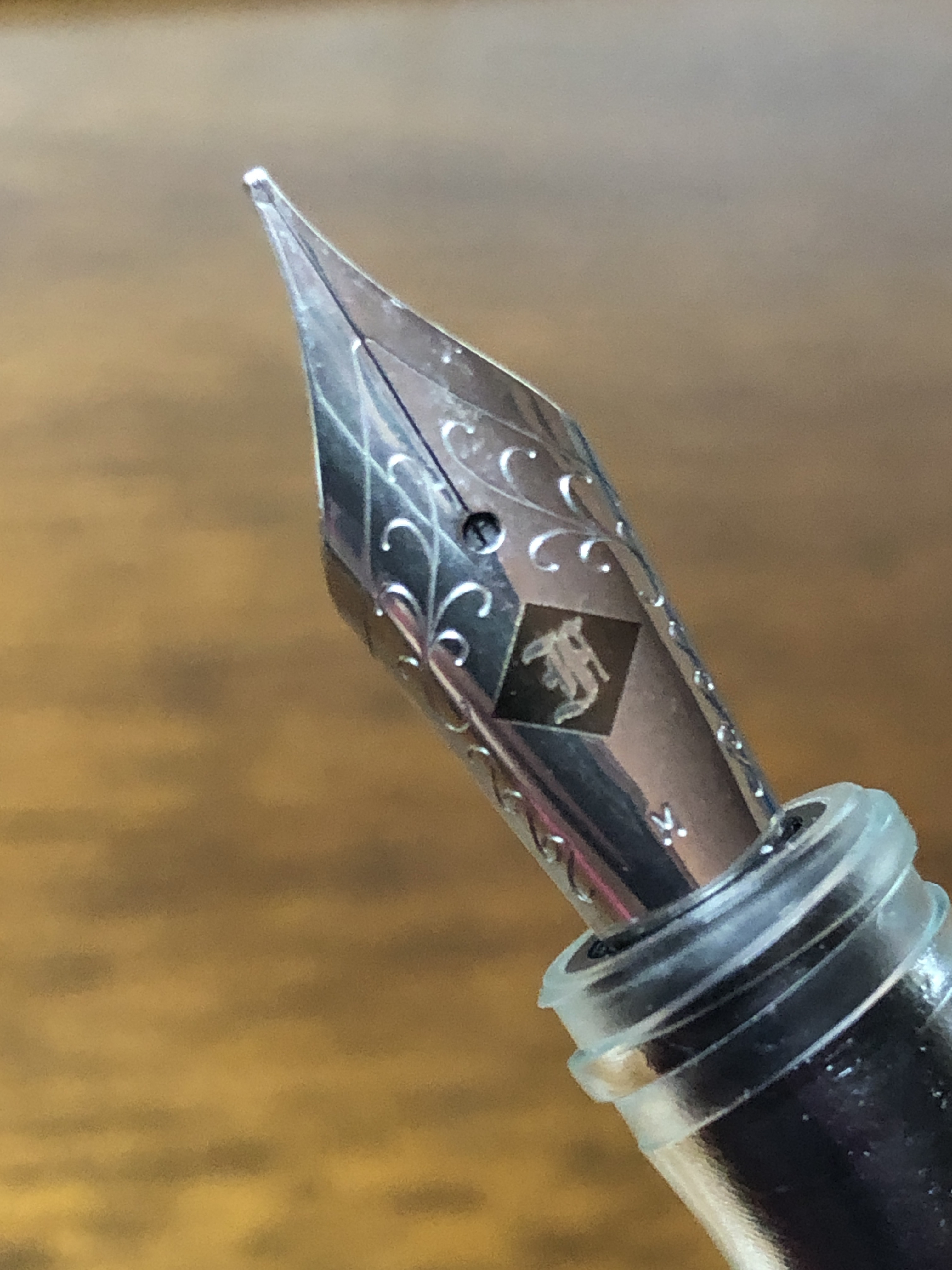